No one does luxury better than the sheikhs and princes of the Middle East. From their personal planes to their gold-lined bathrooms, they know how to live like royalty. A photo shared by a Reddit user who has done the trick confirms just the same. The user claims that a Saudi prince bought plane tickets for his 80 hawks.

According to the Reddit post, a Saudi prince hosted all of his 80 hawks, flying to an unknown destination, because when you have the money, why not ?! The identity of the prince and the airline is not yet known.

Falcons on a plane? Seriously? Many of you will be surprised to know that hawks on an airplane are not as rare as they seem. Falconry, also known as “hawking” or “gamehawking”, has long been a popular practice in the Middle East, with men training hawks to hunt other birds. 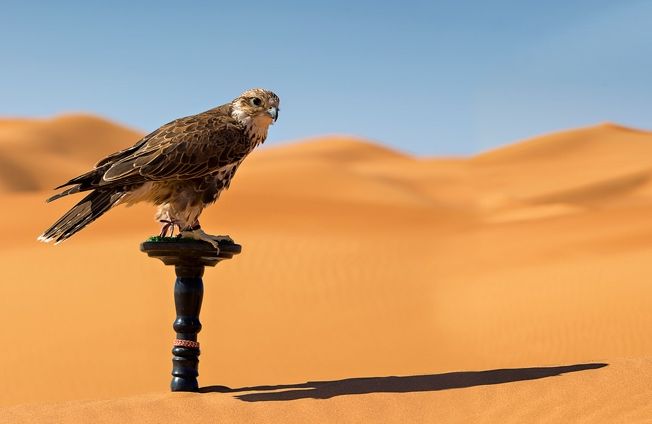 Local airlines often carry hawks carried by their owner. There is even a patent Master Falcon (a kit for hawks) that allows owners to carry them on flights. Etihad Airways also allows hawks on its planes but limits the number of birds allowed.

Believe it or not, hawks also have their own passports (although we don’t know how they distinguish them from their passport photos). The falcon is the national bird of the United Arab Emirates and demands enough respect to have a place for itself on planes.

Looks like the hawks have a better life than a lot of us here. Alright, I have to go buy second class train tickets to Jhumritalaiya.